The Heroes you have on your team, matter a lot in Smashing Four, We have written a detailed guide on the best decks you can use for Arena 6 in the game. These are all champs you will probably get in Arena 2-3, so you can pump these champions to higher levels & dominate this Arena easily. The Tree assasin combo never gets old, and it works perfect, even in arena 6! This deck is really strong, don?t ask about combos, don?t think about the way to play. Each champion will dominate the game, and you will find easy victories on this, For sure!

Deck of Undead (For Fun Games) Yes! This is the deck, hahahha. Every champ is indistructable in his own right, with crazy damage & heals, this is going to be a nightmare for your enemies! Enjoy.

This is an extremely interesting arena where the game gets real serious & exciting. If you have reached this arena, you are probably decent at the game by now & will compete against serious players. The tips i have mentioned below should help you get an edge in the game though. 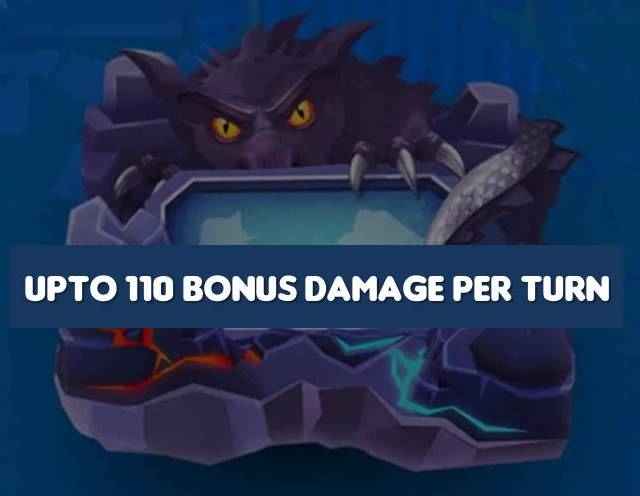 I have seen players not even trying to bounce off the dragon pit & get this bonus damage. Believe me, this may seem less, but over the course of your game. This damage will amount to the damage one of your heroes deal. So, you need to bounce off the dragons nest whenever you can and get this extra damage. Do not force your hand though, i know some turns just have other better opportunities to grab, you can ignore the dragons nest in those turns.

2. Ignore these heroes! Do not level them up 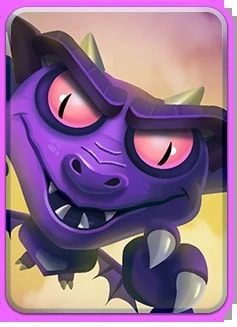 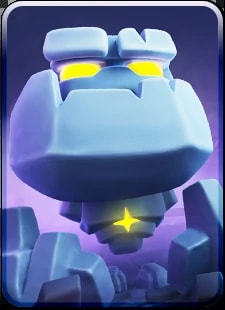 It may be attractive to try out new heroes that come with every arena, but honestly i would not recommend it. The cards mentioned above (Drakeling & Golem) are really not the ones i see in combos or in a good deck, atleast in this or the next arena. Additionally, they are harder to level up & will only stop your progress in the game. So, just stay away from them in my opinion.

3. Read the Meta & grab the Sentinel! 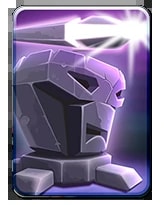 Sentinel is an amazing card that gets unlocked in this arena, it is played by the highest level smashers. Keep an eye out for it in daily deals & orbs. I have not used it in any of the top decks mentioned above because you wont be able to level it up just yet. Although, I am a big fan of sentinel from Arena 7-8.

Get the Best Decks in